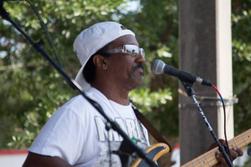 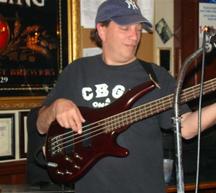 Vince Love has been performing many years and is a very entertaining musician. He really knows how to make an audience groove with his magical gift of entertaining.  He has performed with and shared the stage with many talented performers like The Chi Lites,  Eddie Scott, Sheba The Mississippi Queen, Calvino Guitar Adams, Ted Taylor, etc. just to name a few. 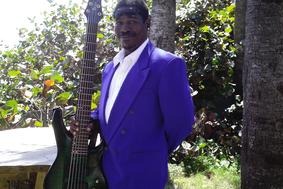 Vince Love produces, arranges and writes his own songs. He has been leading and playing in different bands up and down the eastern seaboard for many years.

and the Soul Cats 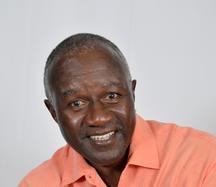 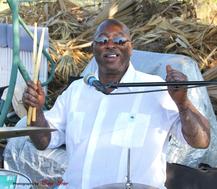 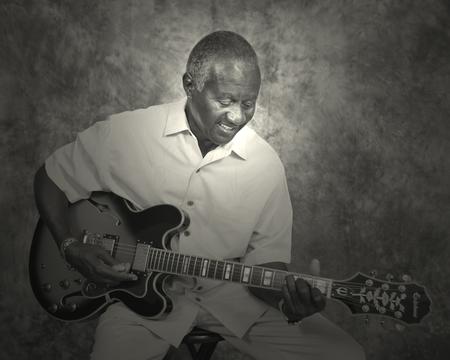 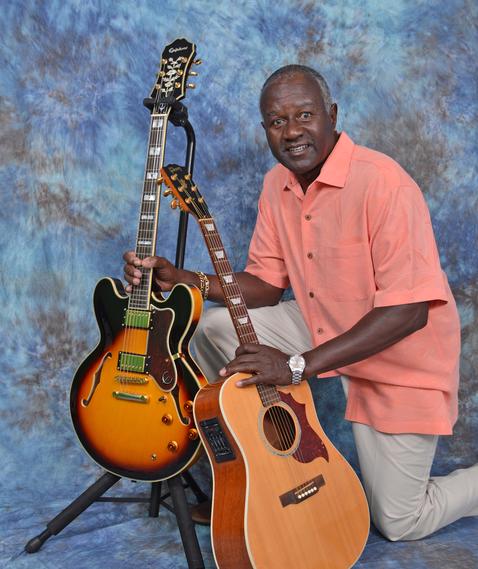